Getting back in the game

The UK is in danger of becoming a nation of couch potatoes, unless we reverse the trends shown in several current national surveys

Despite commitments from the Government to invest in grass roots sports, and stark health warnings about the effects of physical inactivity, only 36 per cent of adults play sport at least once a week, according to the latest Active People Survey published by Sport England. 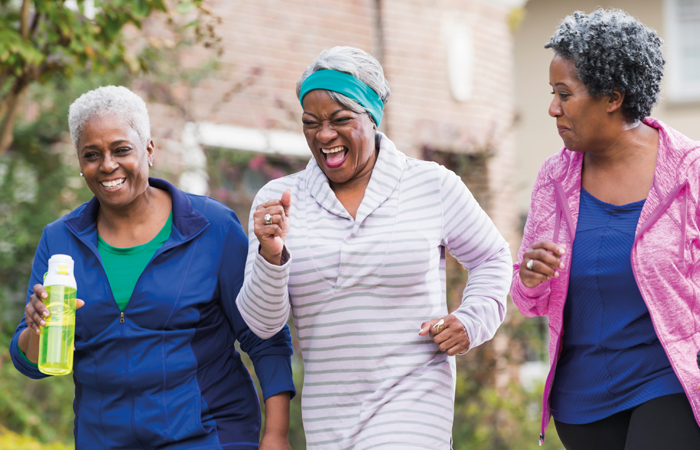 A new report from the British Heart Foundation (BHF) also shows that we are lagging behind our European counterparts when it comes to the amount of physical activity we do. In a comparison of 28 EU countries, the UK is ranked in 16th position, with 44 per cent of UK adults doing no moderate physical activity compared with just 14 per cent in the Netherlands and 23 per cent in Denmark and Finland.

So just who is taking part in sport, and who is sitting it out? Data from the Active People Survey for March 2015 to April 2016 shows that 15.8 million adults now play sport at least once a week. That’s 1.75 million more than in 2005/6, but most adults (57 per cent) still do not get involved. According to the study, there are a number of key factors involved in sports participation:

According to the BHF, the health effects of physical inactivity cost England’s primary care trusts in excess of £940 million a year.

The flip side of this, according to data from Sustrans, the UK charity enabling people to travel by foot, bike or public transport for more of their everyday journeys, is that regular physical activity can reduce the risk of many chronic conditions, including coronary heart disease, stroke, type 2 diabetes, cancer, obesity, mental health problems and musculoskeletal conditions. This includes all forms of activity, such as walking or cycling for everyday journeys, active play, work-related activity, active recreation like working out in a gym, dancing, gardening and competitive sport.

According to the four UK chief medical officers (CMOs), everybody should aim to be active daily. For adults, the recommended amount is 150 minutes of moderate activity each week, in bouts of 10 minutes or more. One way to achieve this is to do 30 minutes on at least five days a week. The overall amount of activity is more important than the type, intensity or frequency.

Children over five should engage in at least 60 minutes of moderately to vigorously intense physical activity every day. Children under five who are capable of walking unaided should be active for at least 180 minutes, spread throughout the day.

The UK’s chief medical officers say that these physical activity targets will only be achieved by helping people to build activity into their daily lives, but many still report a range of barriers.

Having more leisure time was the most frequently reported factor (42 per cent) that would encourage people to be more active – something that Danai Musabayana, a pharmacist with an interest in sport, also highlights. “From my experience, I think people find it difficult to find the time,” says Danai. “I know most people work long hours and after that, the last thing they would think of is exercise. Additionally, I think most people don’t want to start out alone and can’t find someone to commit to exercising with them, and there are not enough free classes.”

So what needs to be done to change this status quo? Danai says the best place to start is with children, and Simon Bubb, managing director at personal training course provider Be a Better You, agrees. “Realistically, it would be ideal if the media published articles and images that provide positive body messaging and realistic weight and fitness goals to change the perceptions of readers and the younger generation,” he says.

In addition, Simon says people often feel “too unfit to go and start a new sport, but everyone has to start from somewhere”. He recommends gyms as “a brilliant starting point”, as they offer all kinds of sports and exercise, both aerobic and strength related, but stresses “the main change that needs to occur is to clarify that introducing exercise or physical activity doesn’t necessarily mean you need to join a gym or invest in expensive workout gear. There are plenty of ways to introduce exercise to suit a variety of needs and different ways to reach fitness goals.”

Preparing from the inside

While it remains important to follow a varied and balanced diet and healthy lifestyle, some people believe that sports supplements have a role to play in boosting their performance and recovery, and helping them to avoid injury.

“Exercise puts added strain on the body, such as immune function, muscles and heart,” says Dr Carrie Ruxton from the Health Supplements Information Service. “While a balanced, high carbohydrate diet with plenty of fluid should be the cornerstone of any advice, dietary supplements can also help those taking part in regular exercise.” According to Dr Ruxton, important nutrients and supplements include:

As ever, pharmacy is in the front line when it comes to giving useful and accessible advice to people aiming for a healthier lifestyle. Theresa Hughes, spokesperson for Sustrans, says: “The main thing we would suggest staff do is encourage customers to incorporate small, regular changes like walking and cycling into their lifestyle, instead of seeing exercise as just something you have to go to a gym for. They are more likely to sustain these small changes and over the long term the health benefits will pay off.”

Another way to encourage customers to get more active is to explain the health benefits they can expect to see with a sportier lifestyle. “Regular physical exercise can have huge benefits on general health and wellbeing,” says Simon, “including lowering blood pressure, reducing body fat, strengthening the heart and toning muscles which, in turn, can help improve a person’s quality of life at any age.”

In addition, says Simon, regular exercise helps to release endorphins into the bloodstream, which interact with receptors in the brain, triggering a positive feeling in the body. “This can also result in a positive association with physical exercise and working out”, he explains. All of which sounds like a win-win situation for anyone contemplating incorporating more activity into their life.

When it comes to treating less serious sports injuries, OTC medicines and medical devices may be just the ticket

Most sprains and strains can usually be treated with self care such as the PRICE technique of protection, rest, ice, compression and elevation, and should improve within six to eight weeks – although severe muscle strains may take longer.

Topical NSAID products that offer an anti-inflammatory action together with pain relief are another way to help ease muscle and joint aches and pains arising from sports injuries, as are heat therapy products. While painkillers can be used to help ease discomfort, refer customers to to the pharmacist if they are in severe pain or if their injury is not improving or getting worse.

Joint injuries can occur when a joint is taken outside of its comfortable range of motion, so stronger muscles and increased flexibility lessen the likelihood or severity of an injury. Maintaining a healthy weight can also be beneficial for joints. One study claimed that losing about a pound of weight delivers almost a four pound reduction in knee joint load for each step.

Acute knee injuries include runner’s knee – or patellofemoral pain syndrome – caused by the impact of running irritating the site where the patella (kneecap) rests against the femur (thigh bone), resulting in sharp or dull pain, and swelling. Knee injury can increase the chance of developing and aggravating osteoarthritis in many people, so anyone experiencing knee pain should allow enough time for full recovery and seek advice from their GP if symptoms persist.

All kinds of activities can lead to blisters, which are the skin’s way of protecting itself from excessive heat, moisture and friction. Though painful, most heal on their own, unless they become infected, but they can be easily prevented by covering tender spots with a friction-resistant dressing or plaster. If they do occur then specialist blister plasters may aid rapid healing by absorbing the fluid, protecting skin from bacteria and helping relieve the pain of friction and pressure.

However, it is worth reminding customers who have diabetes to be particularly vigilant when checking for blisters, as their foot injuries take longer to heal due to poorer blood circulation.

To test your knowledge on this topic, complete the Team training learning module.

Dying for a fag 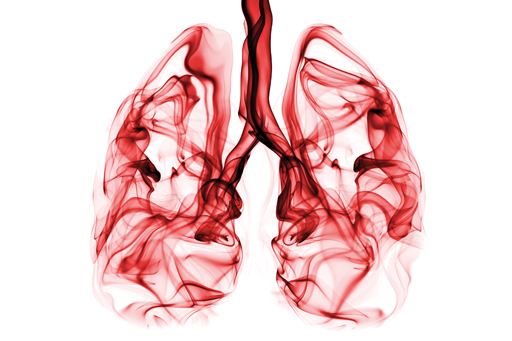 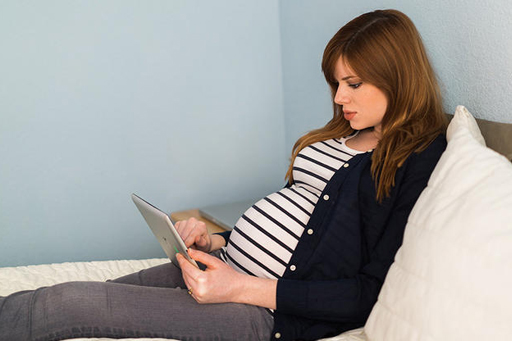