Get up, get active

With 8.75 million people over the age of 45 having sought treatment for osteoarthritis in the UK, it’s important for pharmacy staff to be up to date with the best self care advice to offer customers

Osteoarthritis is the most common form of joint disease, affecting more than eight million people in the UK alone. As it is most likely to occur after the age of 45, incidence is set to rise in line with the UK’s ageing population.

The condition can have a big impact on quality of life, affecting a person’s ability to exercise, socialise and remain independent, and having severe repercussions for both physical and mental wellbeing. 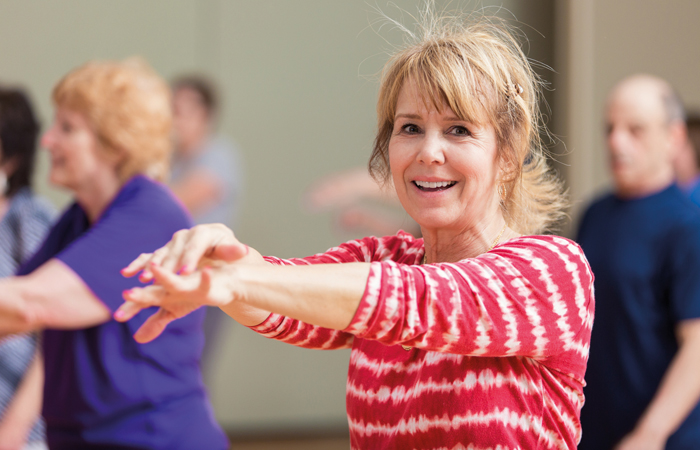 There are a number of myths surrounding osteoarthritis, which pharmacy staff should be aware of so they can set the record straight with customers:

It’s important to make sure that people don’t assume that having joint pain is just a normal part of getting older – it’s not, and so customers should seek a diagnosis and treatment. Pharmacy staff should also challenge the assumption that there is nothing people can do to stop their symptoms from getting worse.

One of the most common myths is that exercise is detrimental to those with arthritis, but nothing could be further from the truth. In fact, exercise is a particularly important lifestyle factor that can limit the progression of the disease.

A recent survey by Arthritis Research UK found that some 49 per cent of respondents have, or have had, joint pain. Of these people, 51 per cent said it had put them off exercising. Yet research has shown that exercise can be beneficial in reducing pain and stiffness in joints.

Arthritis Research UK has since teamed up with Voltarol to develop self care advice aimed at getting people with osteoarthritis to move more. “We know that regular, safe and effective exercise can reduce pain and stiffness in joints, and can help people push back the limits of joint pain and arthritis,” says Olivia Belle, director of external affairs at Arthritis Research UK. “We are encouraging people to get moving by trying out simple exercises they can fit into everyday life.”

Swimming and walking can be particularly good forms of exercise for people with osteoarthritis, says Darshan Negandhi of Day Lewis Pharmacy in South Norwood, London. “We would recommend exercises such as swimming so they can keep their joints supple,” he says. “One 69-year-old with osteoarthritis who comes to our pharmacy got in touch with a walking group to get more exercise. They meet up and go out at a certain time in the park and they all walk together like a convoy. It is all about multiple therapies, not just medication.”

It’s important to ensure that people don’t get into a vicious circle where they don’t exercise due to excessive weight, but then put on weight due to a lack of exercise. Excess weight increases pressure on the joints, which can make arthritis worse, Darshan adds.

The impact of weather

The role of damp, cold weather in making pain worse has been cited ever since Hippocrates linked the two in around 400BC, and now modern science has proved there could be some truth in it.

Scientists at the University of Manchester developed a smartphone app in 2016 that allowed participants who experienced chronic pain, including arthritis, to report their pain levels. The data was collected and cross-referenced with weather data for the area they were in at the time, and results showed that patients’ pain got worse during rainy weather.

“Developing a clearer understanding of this relationship has potential for patient benefit in a number of ways, from predicting symptom changes through to understanding the mechanisms by which the weather influences pain, thereby opening doors to new treatments,” says researcher Professor Will Dixon, consultant rheumatologist at Salford Royal NHS Foundation Trust.

Many osteoarthritis patients will already have had a diagnosis and prescription for treatment from their doctor, so pharmacy staff should focus on holistic support for patients.

“We look at weight management if that is an issue and smoking cessation if they are smokers,” says Sid Dajani, pharmacist at Wainwrights Chemist in Hampshire. “We will look at their pain control and flare ups and making sure they get their flu vaccine. It can be a debilitating condition, so we don’t want them to have to contend with having flu as well.”

Pain will be one of the main complaints that customers will come into the pharmacy with, and paracetamol should be the first-line treatment for pain relief, says Valerie Jackson, pharmacist at Bradley’s Pharmacy in Dromore, County Tyrone. “If symptoms are not controlled with paracetamol, other treatment options are available, including NSAIDs, capsaicin cream, opioids or corticosteroid injections following consultation with their GP,” she explains.

For people with osteoarthritis, problems with grip and stiffness of the joints can hamper everyday tasks such as getting dressed, moving around, opening bottles and jars, and even using conventional cutlery. But a number of mobility and independent living aids are available to customers through pharmacies to help with these tasks, including zip pullers, walking sticks, safety rails, easy-grip cutlery and grips for opening jars.

LloydsPharmacy manager Sai Jammigumpula advises patients at his Swindon-based branch on the various aids they can use to help them live more independently during their annual medicines review. “I will see if they are having any problems, for example with getting the pills out of blister packs. We have a pill popper available through Betterlife [LloydsPharmacy’s independent living aid specialists], and we will recommend that,” he says. 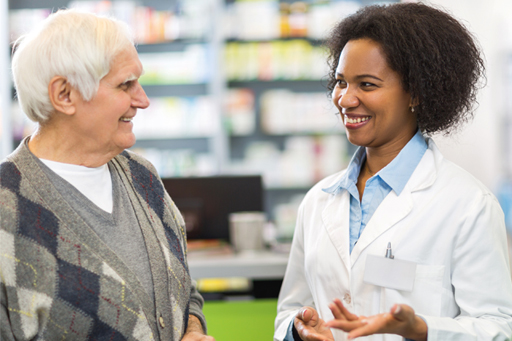 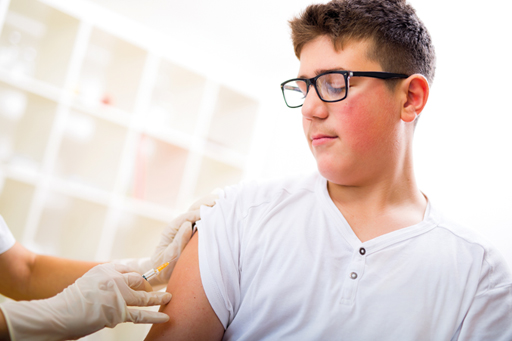