Hannah Lund comes into the pharmacy with her young son and daughter.

“I’ll get some paracetamol liquid please,” she says to technician Vicky. “And some calamine. Is that still the best thing for chickenpox?”

“Well, it’ll be for Eddie, he’s six now, and Izzy who will be four next week. We’re going to a chickenpox party, aren’t we?” says Hannah, turning to her children.

Vicky looks up questioningly as Hannah beckons her closer.

“I’m trying to get it out of the way for all three of us as none of us have had it,” murmers Hannah. “I’m three months’ pregnant, so I’d rather deal with it now than in a few months with a newborn.”

“I’m not sure that’s a good idea,” Vicky whispers back.

Chickenpox can be risky during pregnancy, to both mother and unborn child. Pneumonia is more likely to affect women who get the illness while pregnant, with those who are more than 20 weeks into their confinement, have a lung condition such as bronchitis, are taking or have recently taken steroids, or who smoke, at higher risk. For the baby, if chickenpox is contracted before 28 weeks of pregnancy there is a chance of foetal varicella syndrome developing, which can lead to complications such as shortened limbs, eye defects, brain damage and problems with the bowel and bladder. If caught between 28 and 36 weeks of pregnancy, the herpes zoster virus that causes chickenpox can enter the baby’s body and, although it doesn’t cause any problems initially, it may become reactivated during the first few years of life resulting in shingles. If chickenpox is contracted during the last few weeks of pregnancy, the baby may be born with the illness.

Although few women get chickenpox while pregnant – mainly because most people have suffered the illness as a child – and most recover without any problems, Hannah needs to know the risks involved.

Chickenpox is a common illness that most people experience during childhood. The main symptom is a rash of red, itchy spots that turn into fluid-filled blisters, which crust over to scabs and eventually fall off. The extent of the rash varies hugely, but pretty much any part of the body can be affected and a fever during the first few days is quite common.

A pregnant woman who is not immune to chickenpox and comes into contact with the condition during pregnancy should seek medical advice promptly from her GP. She can be given an injection of varicella zoster immunoglobulin (VZIG), which strengthens the immune system and can prevent the infection developing, or make it milder and shorter-lived. The injection must be administered within 10 days of contact.

There is a vaccine against chickenpox, which confers around 75 per cent protection when given to adolescents and adults. However, it is not recommended during pregnancy. In fact, women who are given it are advised to avoid conceiving for three months afterwards. Instead it is usually reserved for healthcare workers who have never had the illness and therefore are not immune, because of the risk of them being exposed to it, and individuals living with someone who has lowered immunity, such as the sibling of a child who is receiving cancer treatment, because the risks of complications to the immunocompromised person are considerably higher than usual. 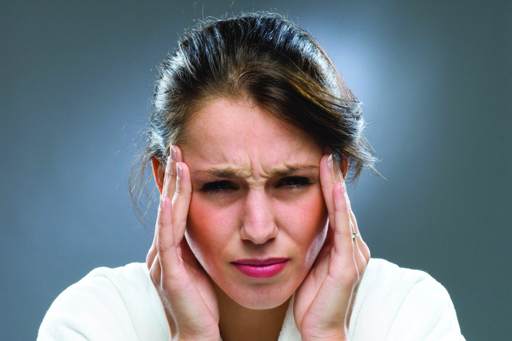 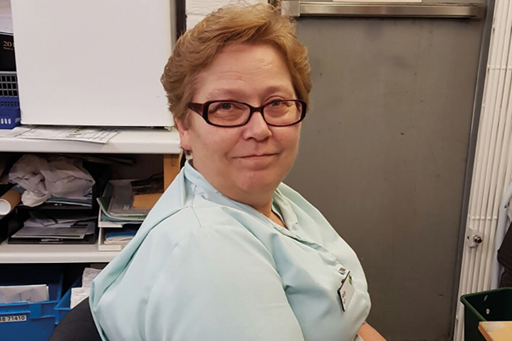 Making a difference in the community