Barbara Jacobs has sought out technician Vicky at the pharmacy. Noticing Barbara is a little agitated, Vicky takes her into the consultation room to sit down.

“Oh Vicky, I’m going out of my head with worry,” says Barbara, taking a seat.

“It’s John,” replies Barbara. “You know how he’s been having problems with his heart? Well, they’ve said he needs to have a pacemaker. But when his heart is so weak, how can he have that done? The general anaesthetic is dangerous, for a start!”

“I know a bit about this so may be able to help,” says Vicky. “Tell me, Barbara, is it just the pacemaker he is having fi tted, or are they going to do anything else at the same time?”

“I wouldn’t call it ‘just’ a pacemaker,” answers Barbara. “But in answer to your question, they haven’t said that he needs anything else done and seem ridiculously relaxed about it all. Apparently he might not even need to stay in hospital overnight!”

Given that John is not having any other procedures done, there is a good chance that his pacemaker will be fi tted under local, rather than general, anaesthetic. If this is the case, he will be sedated and given pain relief during the hour-long operation, and then be kept in hospital for an afternoon (if his procedure is completed in the morning) or overnight in order for his heart rhythm, blood pressure and wound to be monitored. Before being discharged from hospital, John will require a chest x-ray to check the positioning of the pacemaker leads and a consultation with the surgeon. He will also be provided with details of his pacemaker and given information on how often it needs checking, plus a contact telephone number in case he has any problems or questions.

The wound and the shoulder on the side of the body where the pacemaker has been implanted (this is usually the non-dominant side, so if John is righthanded, his pacemaker will be placed in the left side of his chest) will be sore for a few days after the procedure, so John should take painkillers if needed. He must avoid strenuous activities and not raise his arm above shoulder height for a month, but at the same time make sure he moves his arm normally so it doesn’t become stiff. Assuming there are no issues during his convalescence, John should be able to return to normal activities as soon as he feels up to it.

Pacemaker fitting is one of the most common forms of heart surgery carried out in the UK. The device – smaller than a matchbox in both size and weight – is attached to the heart in order to detect the speed at which it is beating, and send electrical signals if the rate is too slow. Like all surgery, pacemaker implantation has some risks – infection, bruising, a punctured lung or a blood leak around the heart can all occur, but these are rare. The highest risk – and even this is unusual – is a wire moving out of position or the pacemaker malfunctioning, which means it is not able to do the job it is intended to do.

The prospect of having something implanted in the body to keep the heart functioning normally is daunting for many, but the high quality of life that is frequently restored as a result of the procedure means the vast majority of patients consider it worthwhile. Having a pacemaker fitted can boost activity levels, resolve symptoms such as breathlessness and dizziness, and reduce the amount of medication needed, which in turn reduces the chance of adverse effects. 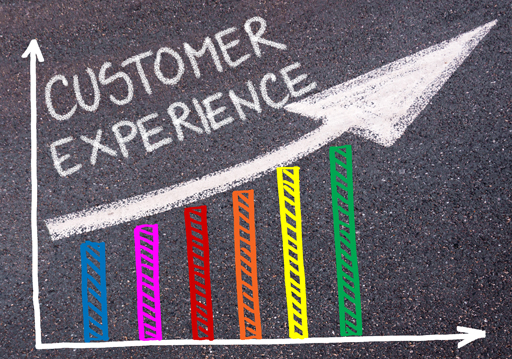 HLPs: Taking the next steps