3D printing is finally coming of age as its potential in various areas of drug manufacturing, medical devices and organ transplants is explored First developed during the 1980s, 3D printers gradually create a solid object, verythin layer by very-thin layer. Currently, there are several variations on the 3D printing theme, including extruding layers of liquid thermoplastic, using a laser to fuse particles of plastic, metal or ceramics, and a powder that solidifies when sprayed with a binding chemical.

Early 3D printers were expensive but prices have fallen dramatically and some companies and research groups are now exploring 3D printing’s potential in various areas of drug manufacturing. For instance, the current limited number of dosages of many drugs can pose issues when, for example, treating children or adults with liver, renal or other co-morbidities that influence pharmacokinetics, or when prescribing a drug with a very narrow therapeutic window.

Remedy Health and FabRX are collaborating to explore 3D printing’s potential to allow doses to be “much more accurately controlled”. A batch of medication could be made on demand specifically for each patient, they say, with “extremely precise dosages”. In addition, 3D printing could produce combinations of medications, which could, potentially, improve adherence.

Later this year Remedy Health plans to launch a system that allows customers to include seven vitamins and nutrients 3D printed into a “fruity, gummy stack”. A similar approach could create ‘printlets’ in which each layer contains a different drug.

Advances in printing might help manage one of the commonest problems in primary care: chronic wounds, such as diabetic, venous and pressure ulcers. The NHS managed an estimated 2.2 million wounds during 2012/2013 at a cost of approximately £5bn – comparable to the expenditure on managing obesity.1 According to NICE, prescription costs for advanced wound and antimicrobial dressings exceed £110m each year in primary care in England.

Chronic wounds can be distressing for patients. Venous leg ulcers may produce between 4,000 and 12,000gm2 exudate a day,2 which is visually unpleasant and can leak onto furniture, bedding and clothing. Skin grafts are the ‘gold standard’ treatment for wounds and burns but obtaining enough tissue can be a challenge, especially for large wounds. Skin grafts from donors risk rejection and scar formation.

Against this background, Nature Scientific Reports3 suggested recently that bioprinting may help reduce the clinical and economic burdens imposed by burns and chronic wounds. Researchers from Wake Forest Institute for Regenerative Medicine in North Carolina developed a bioprinting system that precisely delivers autologous (from the patient) or allogeneic (genetically dissimilar) fibroblasts and keratinocytes in a hydrogel carrier directly into a wound.

Fibroblasts synthesise the extracellular matrix and collagen, which are critical for wound healing. Keratinocytes are the commonest cell in the epidermis. The system scans the wound allowing the software to tell the print heads which cells to deliver exactly where, layer by layer.

Rejuvenated tissue following bioprinting showed a structure and composition similar to healthy skin, with collagen arranged in large, organised fibres, extensive mature blood vessels and proliferating keratinocytes. New skin forming outward from the centre of the wound could be seen.

The researchers envisage wheeling a bioprinter filled with a patient’s cells to the bedside to treat large wounds or burns. The next step is to conduct a clinical trial.

“If you deliver the patient’s own cells, they do actively contribute to wound healing by organising up front to start the healing process much faster,” said study author Dr James Yoo, who led the Wake Forest team.

“While there are other types of wound healing products available to treat wounds and help them close, those products don’t actually contribute directly to the creation of skin.”

As a final example of 3D printing’s potential, researchers at Rice University in Houston4 have built a prototype liver by combining human cells with synthetic materials.

The 3D printing technique creates intertwining vascular networks that mimic the natural passageways for blood, air, lymph and other vital fluids, which enables the replacement cells to stay alive and functioning. The ultimate aim, they say, is to ‘bioprint’ replacement organs with a synthetic scaffold coated with a patient’s cells to overcome rejection.

Given the range of possible applications and the commercial potential, it seems that 3D printers could become as commonplace as their 2D counterparts in community pharmacies of the future.

Vitamin D: Getting the balance right 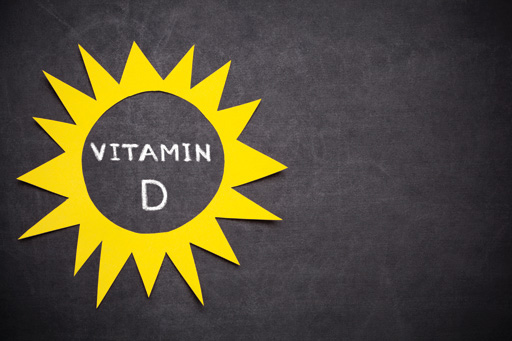 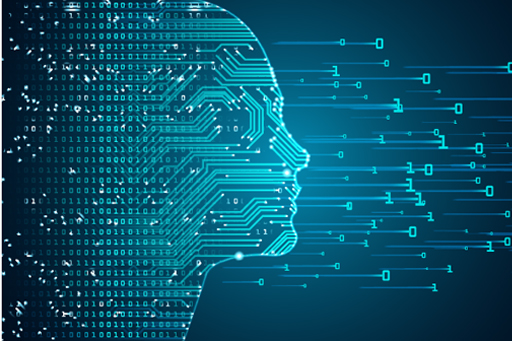