“Stressed doesn’t begin to describe it,” replies Harpinder. “Gird collapsed at the weekend, and I really thought we were going to lose him.”

“Yes, he’s fine, but he had to have emergency surgery on his heart to fit a pacemaker,” says Harpinder. “We saw the surgeon just before he was discharged home yesterday – too quickly, if you ask me, he needed another couple of nights with all the nurses and doctors around  – and he said that he needs to be careful around electrical items in the kitchen. What does that mean? Can’t he make a cup of tea for himself anymore?”

While Harpinder’s husband may have been very unwell, the actual procedure of fitting a pacemaker is considered relatively routine nowadays. It is usually done under a local anaesthetic and sedation rather than a general anaesthetic and takes one to two hours, if nothing else is being done at the same time. The patient usually stays in hospital overnight in order for the device and their health to be checked thoroughly before they go home, but serious complications are rare, and most people are back to normal relatively quickly.

There are a few do’s and don’ts when someone has a pacemaker fitted, but the biggest risk is posed by appliances that produce a strong electromagnetic field, such as induction hobs. If Harpinder and Gird have one of these cookers, Gird needs to maintain a distance of at least 60cm from it as any closer could interfere with his pacemaker. Signs that there is a problem include feeling dizzy or sensing that the heart is beating faster than usual, but moving away is usually enough to return things to normal.

Many other electrical items also contain magnets, but they are generally much less strong so a distance of 15cm is usually fine for appliances such as MP3 players and hairdryers. Holding a cordless or mobile phone to the ear on the opposite side of the body to the pacemaker is usually fine, for example.

The other concern for many individuals who have had a pacemaker fitted is security systems in shops and airports. It is fine to walk through these but not to stand too close to them for any amount of time, and it is sensible to carry identification about the pacemaker as the device may trigger an alarm. If a security check involves the use of a handheld scanner, the person carrying out the screening should be informed of the pacemaker and asked to not hold the scanner over the insertion site.

Pacemakers are small electronic devices that are fitted into the chest – or sometimes the abdomen – to regulate the heart’s rhythm. It does this by taking over the role of the heart’s sinoatrial node which sends an electrical impulse to the atrioventricular node and this, in turn, makes the muscular walls of the two ventricles (the lower chambers of the heart) contract. This is what is felt or heard as the heart beat. This function is only performed when the heart slows below a certain level, i.e. the pacemaker enables the patient’s own heart to work as much as possible and only kicks in when needed. For such an important, life-saving gadget, pacemakers are remarkably small – smaller than a matchbox and weighing around 20-50g.

Individuals who are fitted with a pacemaker are given a pacemaker identity card that details the make and model, which must be carried at all times. The batteries of a pacemaker last five to 12 years, after which time they need replacing. The pacemaker itself should last between 10 and 20 years. 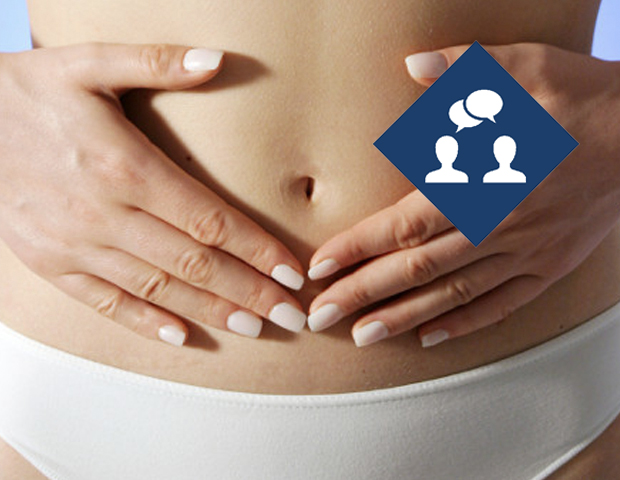 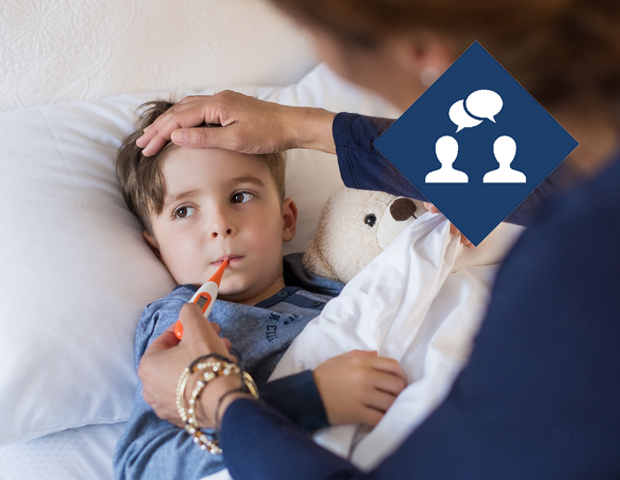