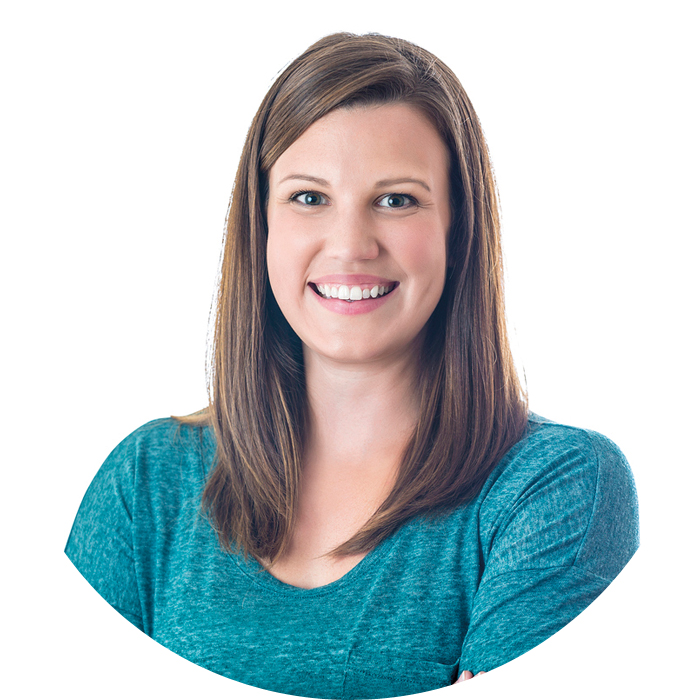 Saturday counter assistant Lily has popped into the pharmacy after college and asks to talk to pharmacy technician Vicky.

“I’m in a bit of a mess, Vicky,” says Lily. “A couple of months ago I hooked up with a guy on a night out, and I realised at the weekend that my period was late. I did a test and found out I’m pregnant. Obviously this isn’t something I can do right now, so I contacted the British Pregnancy Advisory Service. The woman there was great and I saw someone this afternoon to get it done.”

“Gosh Lily, that’s a lot for you to be dealing with. Are you OK?” asks Vicky.

“Well, that’s the thing,” replies Lily. “I was fine, but now I’ve taken the first pill to make it all end, I suddenly feel like I’ve been hit by a bus. I haven’t changed my mind – I know having an abortion is the right thing to do, and it felt better to take some tablets rather than having an operation – but I’m already feeling sick and have a headache, and I’ve got another tablet to take tomorrow. I’m worried about what it is going to be like, you know, when it comes out.”

“I think how you are feeling is completely understandable. Have you been sick?” asks Vicky. Lily says no.

Abortion is very common in the UK – one in three women will terminate a pregnancy at some point in their lives – and Lily has approached the situation sensibly. However, while she is sure of her decision, how she is feeling physically and emotionally is understandable, as it can be a difficult thing to go through.

The nausea and headache Lily is experiencing are due to the first tablet she has taken. This is mifepristone, which blocks the progesterone needed in order to maintain a pregnancy. Other common side effects include vomiting – and if this happens within an hour of taking the tablet can mean it isn’t fully absorbed, though this is not the case for Lily – diarrhoea, feeling warmer or colder than usual, and dizziness.

Mifepristone also makes the uterus more receptive to misoprostol, which is Lily’s second tablet. This is taken 24-48 hours later and must be placed between the cheek and gum and allowed to dissolve. Sometimes women are given a vaginal pessary to use instead. The medicine causes the cervix to soften and the uterus to contract, so Lily can expect to experience cramping and bleeding within a couple of hours of taking the tablet as the pregnancy expels. Pain relief is a good idea, and she will need to use sanitary towels. Symptoms can continue for a week or so, albeit easier than the first few hours, and Lily will need to do another pregnancy test two weeks after treatment to ensure it has worked. She should seek medical help if she feels very unwell, or if she doesn’t experience any bleeding after the misoprostol.

Tampons should not be used until the next period, and sex avoided for a week. Contraception is highly recommended as it is possible to fall pregnant almost immediately after an abortion.

Abortions can only be carried out in NHS hospitals or licensed clinics and are generally free of charge, though some women do opt to pay for private care. Most are carried out before 24 weeks of pregnancy, and the earlier they take place, the simpler and safer they are.

As well as this medical treatment, there is a surgical option, which involves removing the pregnancy from the uterus via the cervix using either suction (up to 15 weeks) or forceps (between 15 and 24 weeks of pregnancy).

The main risks associated with an abortion are uterine infection, some or all of the pregnancy remaining in the uterus and excessive bleeding. Women who have had a surgical procedure also have a risk of their uterus or cervix being damaged. If all goes smoothly, future fertility is unaffected.

More tariff changes on the way?