Pharmacy technician Vicky is in the dispensary one Saturday morning when she hears a commotion in the shop. She runs out to find counter assistant Lily crouching next to a young woman.

“Oh my goodness, Lily, what on earth has happened?” exclaims Vicky.

“I have no idea!” replies Lily. “I think she was in the queue and then she just keeled over.”

“I was in front of her,” interjects an elderly woman. “She said she’d been working last night and was looking forward to going home and getting to bed. It looks like she’s wearing some kind of white uniform under her coat, so maybe she’s a nurse? I noticed she was looking a bit pale as we were queuing and then she said about feeling a bit dizzy and fell to the floor.”

Lily asks Vicky if she should call an ambulance.

“Hold on, Lily,” answers Vicky. “Can you get everyone to step back a bit and give her a bit of space please. I’ll check her pulse – yes, it’s a bit slow and weak, but OK. She’s breathing, her colour is improving and she doesn’t appear to have hurt herself, so I think she’ll be fine in a couple of minutes.”

It looks as though this customer has fainted. Also known as syncope, fainting is a temporary loss of consciousness. It happens because there isn’t enough oxygen-rich blood flowing to the brain, which can happen for a number of reasons. The key signs are a lack of responsiveness; skin that is pale, cool and sometimes a bit sweaty; and a slow pulse. Just beforehand the individual may experience confusion, lightheadedness, visual and aural disturbances, altered breathing, nausea, yawning or a sense of panic.

Falling to the floor is the body’s way of coping. With the head at the same level as the heart, gravity doesn’t get in the way of pushing blood to the brain. Consciousness is usually regained after less than a minute, and anything that lasts longer than two minutes warrants urgent medical attention. The patient does not usually suffer any ill-effects other than any injuries sustained from the collapse, a mild sense of disorientation and tiredness for a while.

There are various things that can interrupt the flow of blood to the brain and cause fainting:

In the short-term, the best way to manage fainting it to get the patient’s head lower than their legs – if they are sitting, this can be achieved by encouraging them to sit with their head between their knees, otherwise if they are lying down their legs can be propped up on someone’s shoulder if they crouch down or an object such as a chair – and making sure they have plenty of air. Once they regain consciousness, they should continue to lie down until they are feeling steadier and then sit and stand gradually, perhaps sipping some water to counteract any contributing dehydration.

More tariff changes on the way? 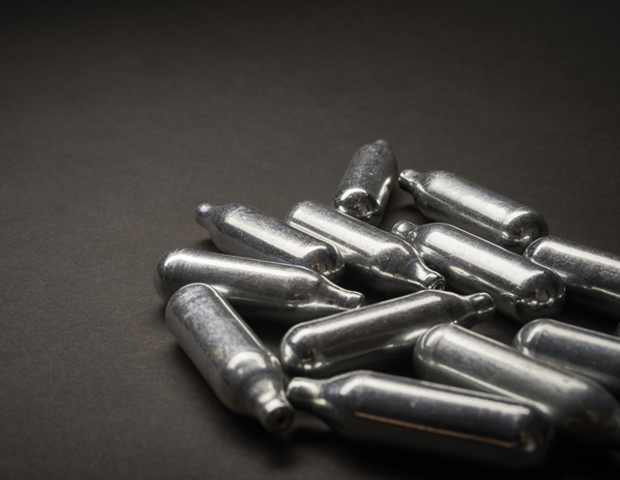